Jul 27 2020
Notaries Are Available for Your Mail In Ballots - DON'T WAIT
The Jackson County Democratic Committee, friendly non-profits and others have done a great job collecting volunteer notaries from around the area who are willing to come to your home or convenient location to get your mail in ballot for the August and November elections notarized at no cost. If you need on, contact us: geoff@jacksoncodems.org or 816-878-0560 and we will schedule a time.  Ballots must be RECEIVED by the election board by election day, so don't wait til the last few days.
In person absentee voting continues through the Monday before the election if this is an option for you. Check out the rules here:
Kansas City Election Board: https://www.kceb.org/absentee/forms
Jackson County Election Board: https://www.jcebmo.org/forms/absentee-voting/
Vote Yes on 2
Don't forget about Medicaid expansion on the August ballot. For most voters, it will be on the back side of your ballot so make sure you turn it over before you finish. The Republican run Missouri General Assembly has refused to act on expanding Medicaid for years, resulting in thousands of jobs lost, rural hospitals closing, a gap in coverage for many Missourians (largely the elderly and children) and tens of millions of dollars that went to other states instead of staying here. The JCDC voted to endorse a YES vote on Amendment 2 earlier this year. 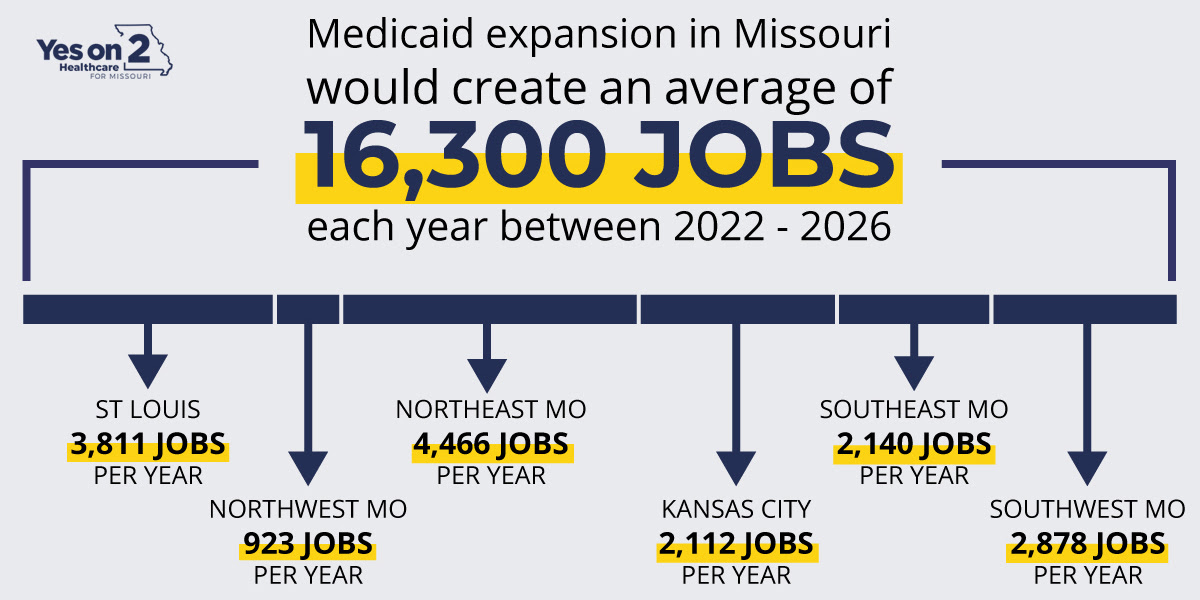 Facebook users can go HERE to get a special profile picture border that shows off to your friends that you are voting yes.

The United Eastern Democrats, also located at 308 W. Maple in Independence, will be selling new campaign buttons and bumper stickers during weekdays. Get yours now, supplies limited! More variety coming in as we get closer to November.

Our office is open for sales this week Monday noon to 4pm, Tuesday 11am to 3pm, Wednesday 10am to 2pm and Friday from 10am to 2pm.

Can't make it in but want to reserve your sign? Order online here: https://secure.actblue.com/donate/jcdcbiden#

Stay Safe and Show Off With Locally Made Democratic Gear

Do you or friends need some new masks when you are in public places that will both show who you are and benefit local candidates and causes? Lee's Summit Democrats are offering branded hand-made masks available now!

Two different styles of masks are available for only $7.50 each.  Buy now online and have them delivered here.

While the special legislative session Gov. Mike Parson called to promote a tough-on-crime image heading into the fall elections officially will start July 27, the real work of the session won’t begin until after the Aug. 4 party primary elections, according to tentative schedules released by Republican legislative leaders.
The full Senate plans to convene on July 27, but the full chamber won’t meet again until the day after the primaries. As has been its special session practice for nearly 20 years, the House of Representatives will just hold a sparsely attended procedural session on the first day. The Senate plans to take up the session’s legislation upon its Aug. 5 return and advance it to the House soon thereafter. The House isn’t scheduled to fully reconvene until Aug. 12.
In announcing the special session on July 15, Parson said “protecting our citizens and upholding the laws of our state are of utmost importance to my administration.” However, when House Democrats asked Parson, a Republican, to call a special session last summer on gun violence prevention, he refused, saying the issue could wait.
None of the proposed legislation Parson included in his special session call would prevent violent crimes but instead address court procedures and sentencing after a crime has been committed. Under the Missouri Constitution, the governor controls what topics lawmakers can consider during a special session.
In addition to excluding legislation on violent crime prevention, Parson also chose not to include proposals to address police brutality and improve law enforcement accountability in his special session call, despite months of protests around Missouri over the issue and repeated requests from members of the Missouri Legislative Black Caucus that he take leadership on the issue. As he did with last year’s request for a special session on violent crime, Parson said the issue should wait for another time.
Not on the Agenda: Budget Solutions
As state revenues continue to fall short due to the COVID-19 pandemic and in an effort to balance the Fiscal Year  2021 state budget,    Governor Parson  unilaterally withheld  $448.85 million in spending authority and issued 17 line-item vetoes of  another $11 million.   FYI - the 2021 fiscal year runs from July 1, 2020 through June 30, 2021.
If state revenue collections improve,  Parson can release the withheld funds later on in the fiscal year.  However, the line-item vetoes will stand unless the legislature votes to override the governor during our September veto session, which appears unlikely.
Since the Republican-controlled General Assembly in May had authorized far more general revenue spending than the state expects to collect this year, thus creating an unbalanced budget, we expected this hit to the FY 2021 budget.  Gov. Parson's latest action on the FY 21 budget include;
Regarding the Parson's line-item vetoes of $11 million, the biggest cut at $5 million impacted the State Road Fund for maintenance and repair of low-volume highways.  Other reductions included: $1.1 million  for improvement, renovation, and maintenance of an airport owned by the University of Central Missouri and $1 million  for the Harry S. Truman Library,  In addition, the proposed 6-cent increase for mileage reimbursement was eliminated across many funds, departments, and agencies.
Keep in mind that Gov. Parson had already imposed a budgetary reduction of $432.9 million  for the Fiscal Year 2020, which ended on June 30, 2020.  These cuts primarily targeted elementary and secondary education at $133.35 million and higher education at $41.27 million.  The bulk of the K-12 decrease in funding came from direct state funding to local public school districts. 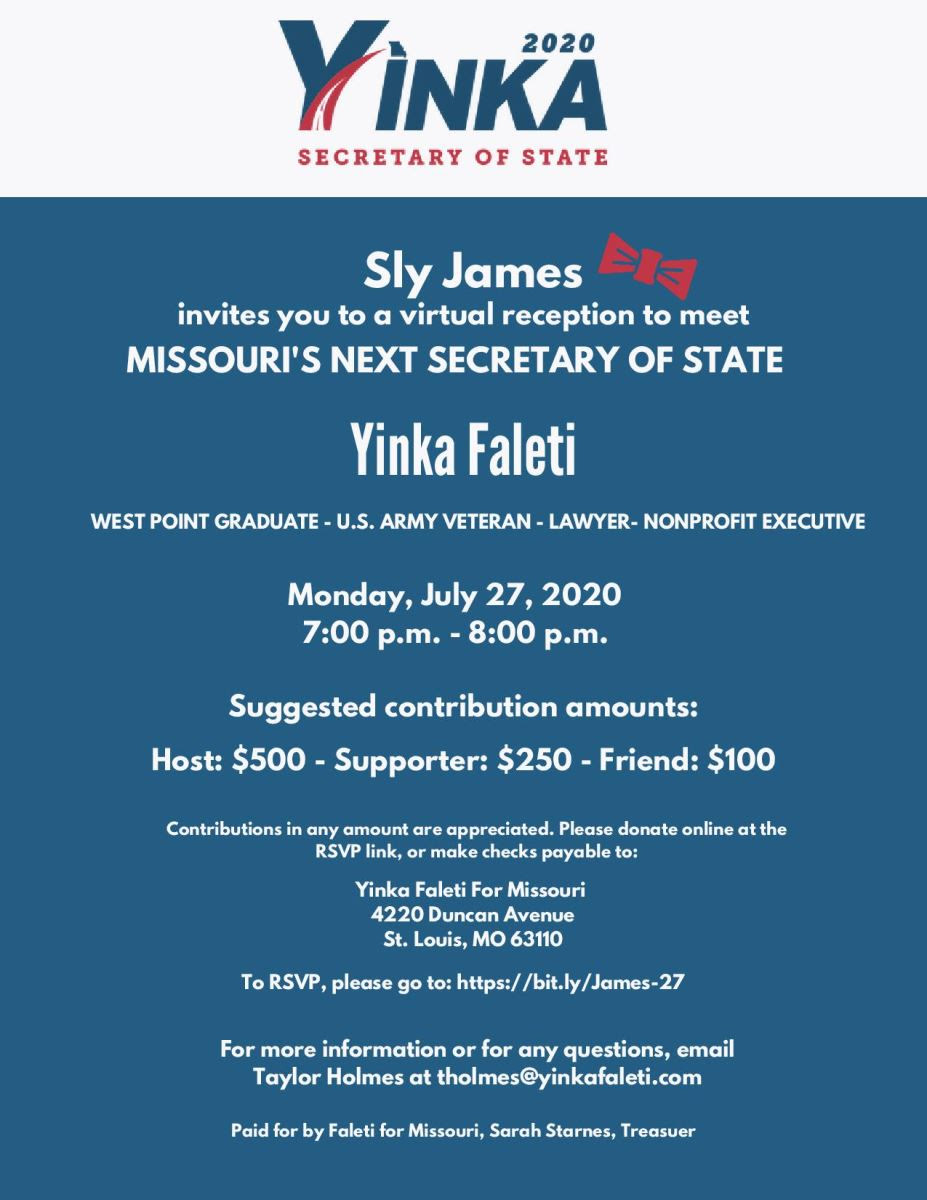 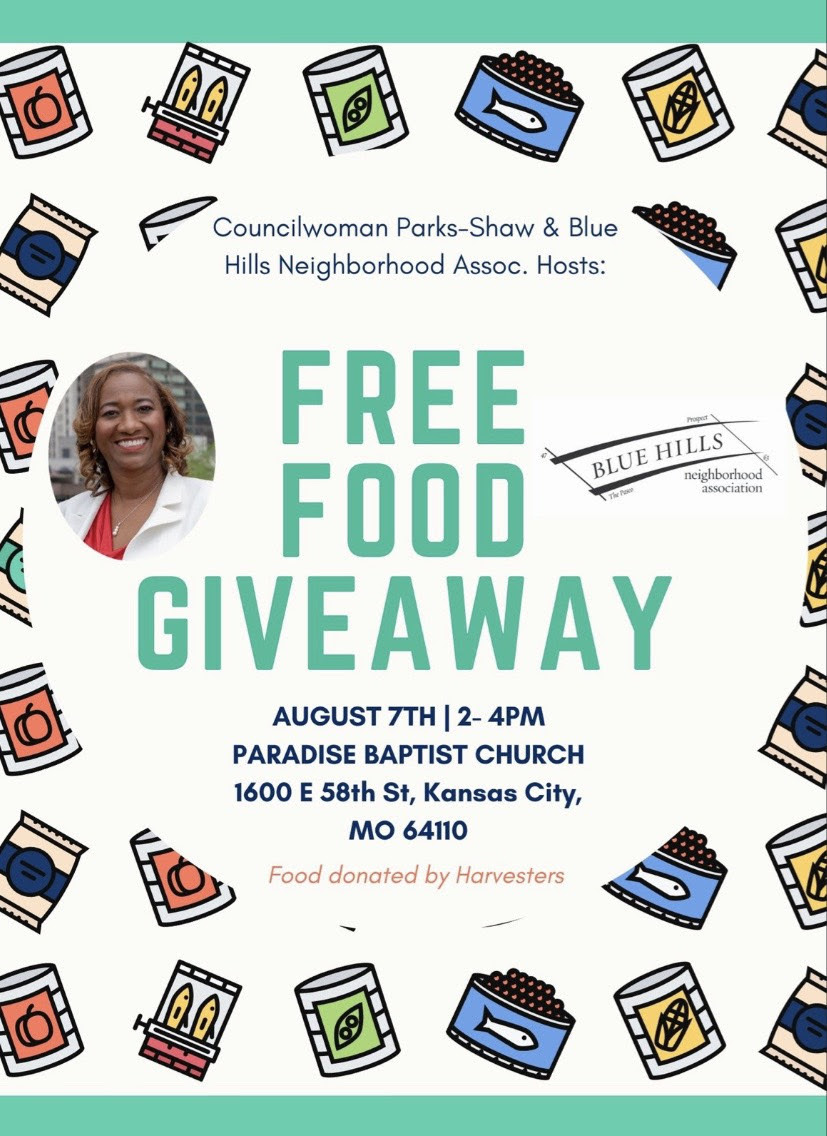