A key commitment the JCDC has made for this decade is re-establishing and solidifying our presence in Lee's Summit.  We quickly were able to show results of this strategy by flipping a State House district from one of the most conservative members of the legislature to a smooth win for Rep. Keri Ingle in House District 35.  Auditor Galloway also won the city by a comfortable margin which contributed to her landslide victory in 2018. But the work is never done and we are determined to show our presence at major events in this suburb so we can grow for several election cycles to come.

Little things like meeting voters directly at large community events makes a difference because is shows that we are here and that it's ok to be a Democrat, no matter where you live. For the second year, we welcomed citizens to the JCDC booth at Lee's Summit Downtown Days which attracts thousands of visitors over a three day weekend. We signed up dozens of volunteers and registered a number of voters. Thanks to all who participated and we'll certainly be back next year! 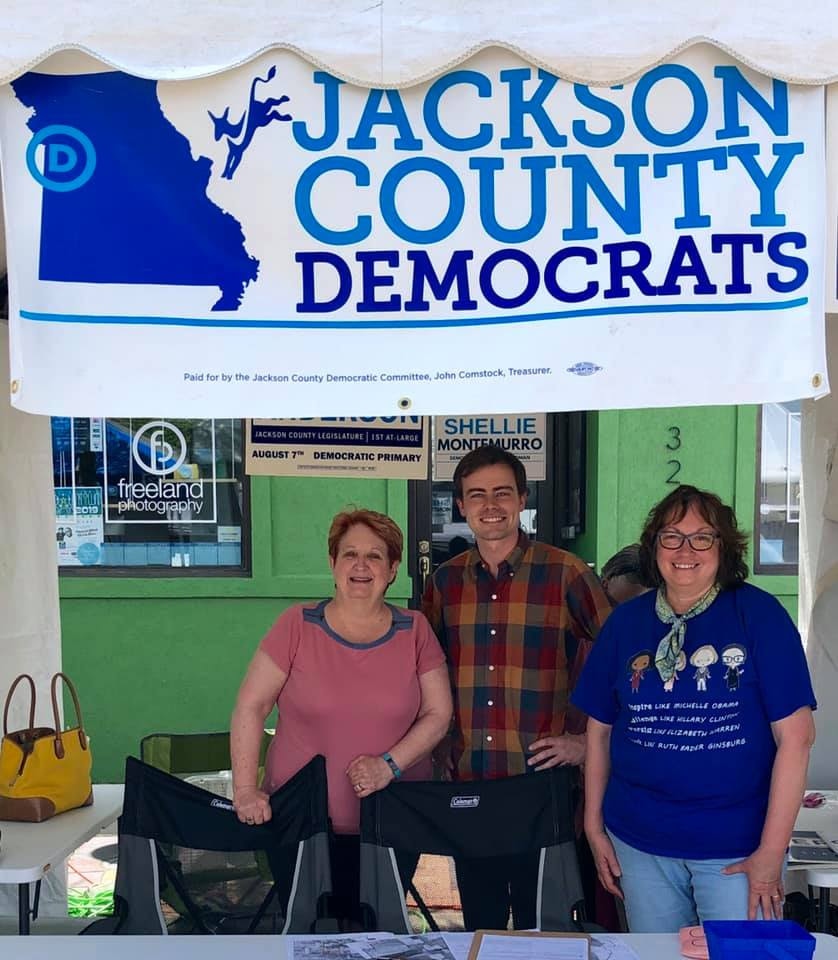 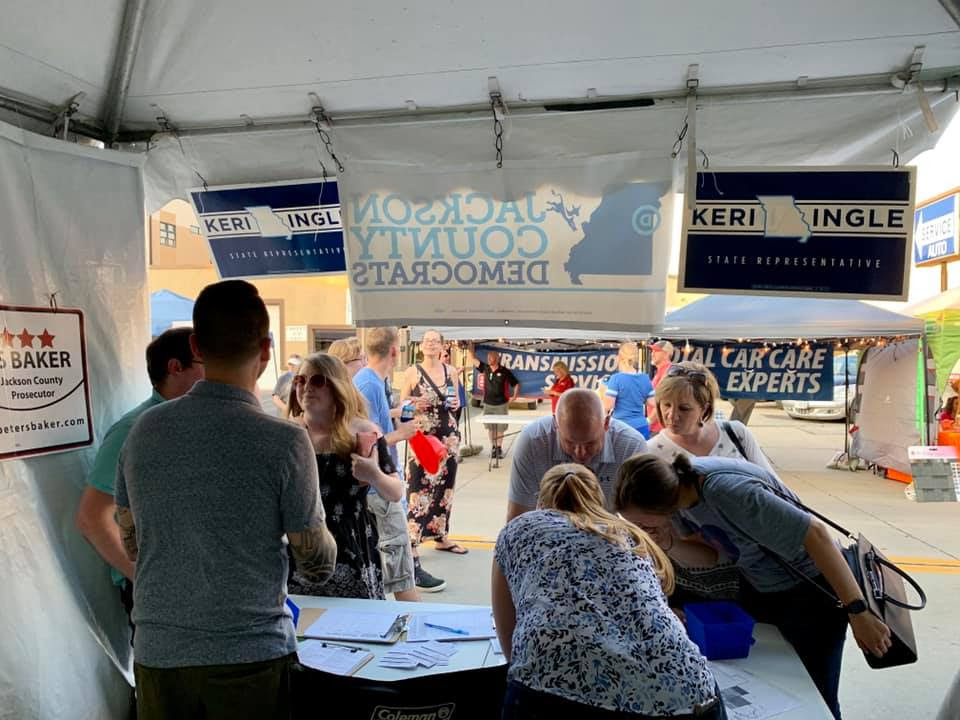 Ashcroft Stuns Nobody by Denying Voters Right to Govern Selves

Republican Secretary of State Jay Ashcroft on June 6 rejected efforts to force a statewide vote on legislation to criminalize most abortions, even in cases of rape or incest. However, Ashcroft’s refusal appears to violate a nearly century-old Missouri Supreme Court precedent and is expected to be challenged.
The Republican-controlled General Assembly passed House Bill 126 on May 17, the last day of the 2019 legislative session, and Republican Gov. Mike Parson quietly signed it into law a week later. The bill makes it a felony punishable by five to 15 in prison for a doctor to perform an abortion after eight weeks of pregnancy, which is before many women even know they’re pregnant. It also includes various other abortion regulations.
However, the Missouri Constitution allows opponents of legislation passed by the legislature and signed by the governor to stop a bill from taking effect until and unless approved by voters. Both Republican mega-donor Dave Humphreys of Joplin and the Missouri American Civil Liberties Union have filed separate referendum petitions seeking to place HB 126 on the November 2020 ballot.
Although the bulk of HB 126 isn’t slated to take effect until Aug. 28, lawmakers included an emergency clause on one provision relating to parental notification for minors seeking an abortion, meaning that provision took effect immediately upon receiving the governor’s signature.
Because the constitution generally prohibits laws that have already taken effect from being subject to the referendum, Ashcroft said the HB 126 petitions can’t be circulated. But in the 1920 case State ex rel. Westhues v. Sullivan, the Missouri Supreme Court ruled the legislature can’t thwart a referendum petition simply by adding an emergency clause.
“The broad position is taken that no law passed with an emergency clause is the subject of referendum under our Constitution. In other words the Legislature can foreclose the constitutional right of referendum by simply tacking on and passing an emergency clause,” Judge Waller Washington Graves wrote for the court. “This idea is not sound, nor does it comport with the weight of the better reasoned cases.”
Following Ashcroft’s announcement, The Kansas City Star reported the ACLU has already prepared its lawsuit in anticipation of the move. However, even if a court forces Ashcroft to certify the petitions, the legal wrangling over the issue could burn up precious time needed to gather signatures since completed petitions must be submitted prior to Aug. 28 in order to stop HB 126 from taking effect.
If the petition process is unsuccessful, a lawsuit is expected challenging the constitutionality of HB 126 for violating the U.S. Supreme Court landmark 1973 ruling establishing the constitutional right of women to exercise control over their pregnancies.
Governor Parson In Kansas City Tomorrow
The unelected Governor who signed HB126 into law will be in Kansas City Tuesday, June 11th at 10:30 inside Union Station for another bill signing ceremony.  If you would like to show him how you feel about anything, I'm sure he would like to see a crowd at Union Station.
Don't Forget: KC Municipal Elections on June 18
Make sure you know where to vote and are registered in the right place by visiting www.kceb.org.  Also, see the flyer below if you would like to work at a poll on election day with a friendly club.  The JCDC does not endorse any candidate in municipal races. 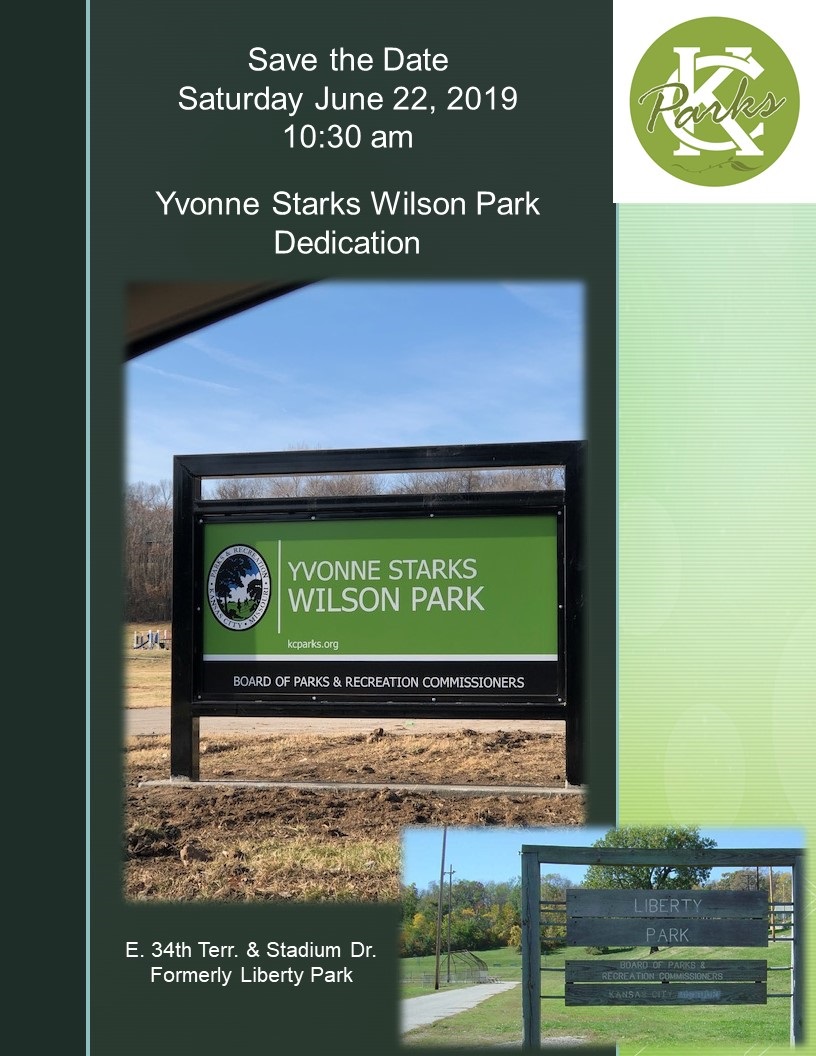 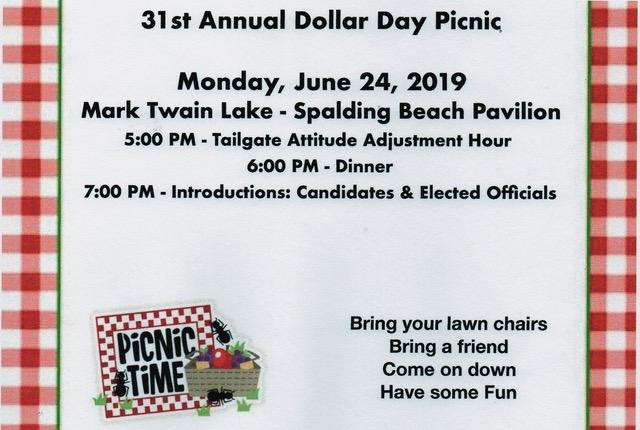