State appellate Judge Robin Ransom of St. Louis made state history on May 24 as the first Black woman appointed to the Missouri Supreme Court. Ransom will replace Judge Laura Denvir Stith, who retired in March after 20 years of service.

This appointment marks the second time Gov. Mike Parson, a Republican, has selected Ransom to fill an appellate vacancy. The first came in 2019 when he appointed her to the Missouri Court of Appeals Eastern District. Ransom, a 1991 graduate of the University of Missouri-Columbia School of Law, previously had been a St. Louis City Circuit Court judge, a post to which then-Gov. Matt Blunt, also a Republican, appointed her in 2008. Prior to becoming a judge, Ransom worked as a public defender, prosecuting attorney and family court commissioner.

Ransom was one of three finalists for the Supreme Court vacancy announced on May 21 by the Missouri Appellate Judicial Commission. Under the Missouri Nonpartisan Court Plan, the independent commission submits three names from among the applicants to the governor, who must select one or forfeit the decision to the commission.

Cole County Circuit Judge Jon Beetem has set a hearing for June 18 in a lawsuit seeking to force Gov. Mike Parson’s administration to begin implementing Medicaid expansion as required by the Missouri Constitution. The lawsuit was filed May 20 on behalf of three Missourians who will qualify for the health program under new eligibility requirements that will take effect July 1. The filing came one week after Parson, a Republican, publicly went back on earlier promises to implement the constitutionally mandated expansion of the program.
Under a constitutional amendment voters ratified last year, Missourians with a household income of 138 percent of the federal poverty level or less soon will qualify for Medicaid. An estimated 275,000 additional people will be eligible for the program.

After Republican lawmakers refused to include full Medicaid funding in the state operating budget for the 2022 fiscal year, which also begins July 1, Parson on May 13 withdrew an expansion implementation plan his administration had already submitted to federal authorities. Parson claimed he can’t implement expansion without a specific legislative appropriation for it.

The state constitution, however, doesn’t tie expanded eligibility to the appropriations process. But it does mandate that services be provided to the expanded population, prohibit the state from treating that population differently from current eligible recipients and require state officials to maximize the amount of federal funding available to the state for Medicaid.

Under the Affordable Care Act, the federal government will pay 90 percent of the cost of expansion – about $1.4 billion for FY 2022. Implementation also will secure Missouri another $1.5 billion under the latest federal COVID-19 relief package. In addition to the societal benefits of increasing health care access for more Missourians, securing that much new federal spending would create an estimated 81,000 jobs and provide a substantial boost to the economy. There are currently approximately 138,000 Missourians unemployed and looking for work so expansion of Medicaid would cut the state’s unemployment rate by more than half.

The lawsuit asks Beetem, a Republican, to order the Parson administration to follow the plain language of the state constitution and begin enrolling and providing services to members of the newly eligible population and maximize the state’s share of federal funding for the program. The case is Stephanie Doyle, et al., v. Jennifer Tidball, et al.

In Person Events are Back on the Schedule

The last live event Jackson County Democrats held was on March 5th of 2020, which seems like several years ago at this point.  But as vaccination rates climb and events become safer, we are excited to get back to our regularly scheduled programming and want to announce two events for later in the summer:

Family Friendly Day in the Park

Join us for our first event back as we enjoy a family friendly day in the park benefiting our ongoing efforts toward voter registration and identification. Details will be released shortly but expect food and drinks, some light discussion and a good time with friends outdoors.  This will be less of a traditional political fundraiser so please bring family of all ages and any friends.

After holding this event via Zoom last year, we are very excited to hold one of the state's biggest ticketed Democratic events again in a new venue with new speakers. Tickets will be available starting in July. Open social hour starts at 6pm, program and dinner at 7pm.  A lot more information will be available in the coming weeks. 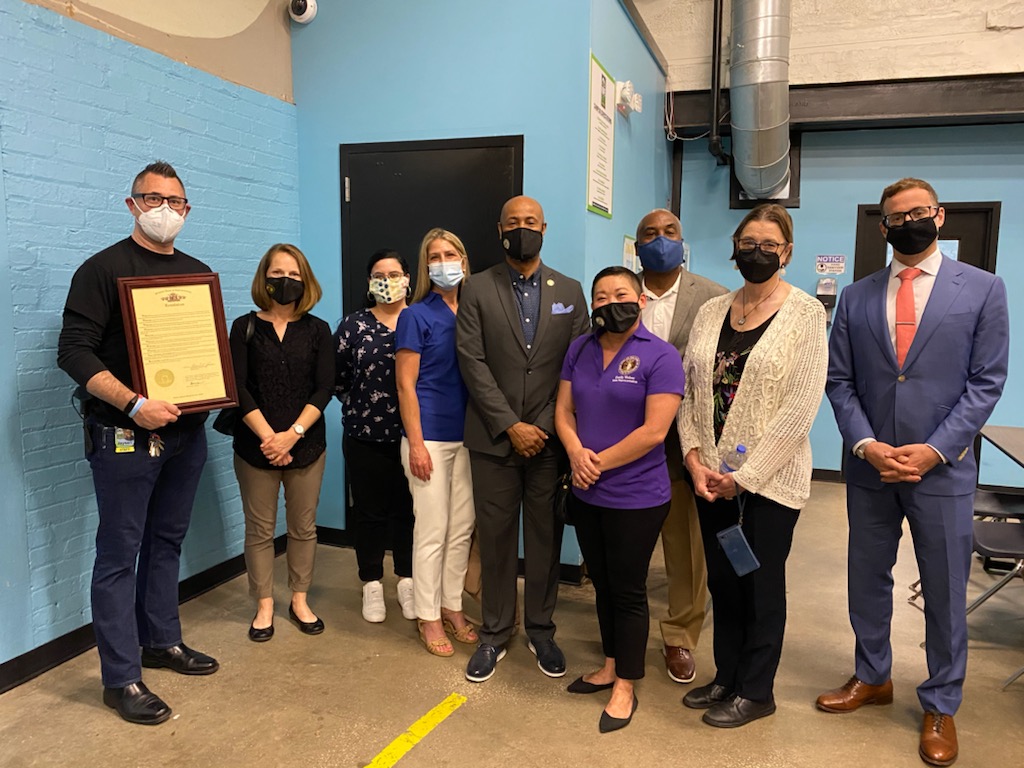 Check out area elected officials with a resolution honoring Hope Faith Director Jayson Van Sickle for his service to the community focused on assisting those in need. Community service organizations have done amazing work in the past year and never ask for recognition.

Check out new items in the Missouri Democratic Party's store. Show your support and click the image to find a great item. 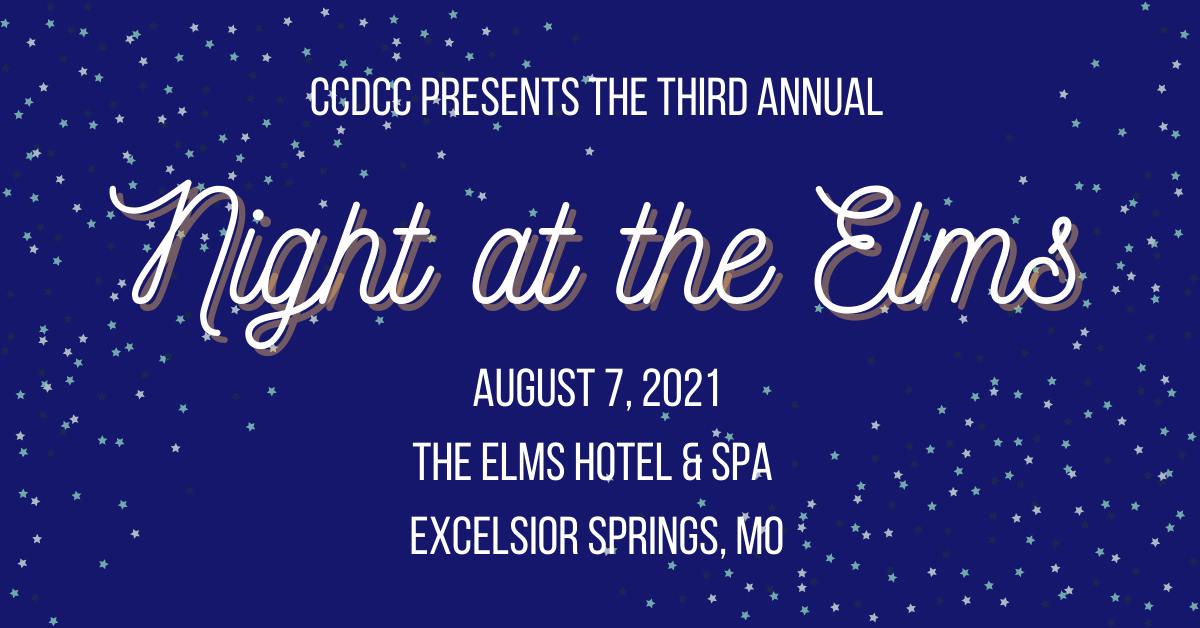