The first Presidential debate, which spans over two nights, this Wednesday and Thursday, featuring the top 20 candidates.  Here is how they will be divided up:

Volunteers and supporters for a number of campaigns are hosting debate watch parties all around the metro.  Registration and rules may be different depending on the host.  If you know of other parties, please let us know so we can promote them.  Here is a list of what we know about today:

-Senator Bernie Sanders has a number of parties around the area. Check HERE for updates and to register.

-Vice President Biden will have one volunteer run party on June 27. Click here to RSVP and get details.

-Mayor Pete Buttigieg has two parties in Overland Park and one in Kansas City. Click here to RSVP and get details.

-Senator Elizabeth Warren has one event in Shawnee, one in Kansas City and one in Independence. Click here to find the one closest to you.

-Senator Kamala Harris has one event in Overland Park. Click here to RSVP.

-Senator Cory Booker has one event in Overland Park. Click here to RSVP.

-Other events will be posted as we become aware of them.

Without offering any legal rationale, Cole County Circuit Judge Dan Green has dismissed a pair of cases challenging Secretary of State Jay Ashcroft’s refusal to allow referendum petitions to be circulated that seek to force a statewide vote on recently enacted legislation that criminalizes most abortions after eight weeks of pregnancy, even in cases of rape and incest. Both Green and Ashcroft are Republicans.
One of the cases, brought by the American Civil Liberties Union of Missouri, immediately was appealed to the state Court of Appeals Western District and is scheduled to be heard July 8. The other, filed by Republican mega-donor David Humphreys, hadn’t been appealed as of the morning of June 20. Green dismissed the cases on June 13 and June 14, respectively.
The ACLU and Humphreys had filed separate referendum petitions seeking to stop the anti-abortion rights measure, House Bill 126, from taking effect until and unless approved by Missouri voters. Ashcroft rejected the petitions on June 6, claiming they couldn’t be legally circulated because one provision of HB 126 was subject to an emergency clause and took effect immediately after the governor signed the bill into law in late May.
However, the Missouri Supreme Court ruled nearly a century ago that lawmakers can’t attach emergency clauses to thwart the referendum process. The Senate sponsor of the bill has publicly admitted the emergency clause was added in attempt to do just that.
Referendum supporters face an Aug. 28 deadline for submitting completed petitions in order to place HB 126 before voters. Approximately 100,000 signatures from registered voters would be required, with minimum signature thresholds hit in at least six of Missouri’s eight congressional districts. If the referendum drive is successful, HB 126 automatically would go on the November 2020 ballot, although the Republican-controlled General Assembly could pass a resolution moving up the election date. 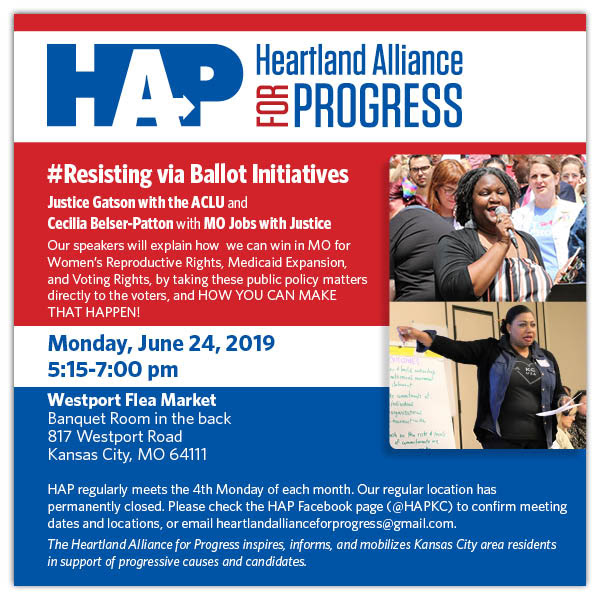 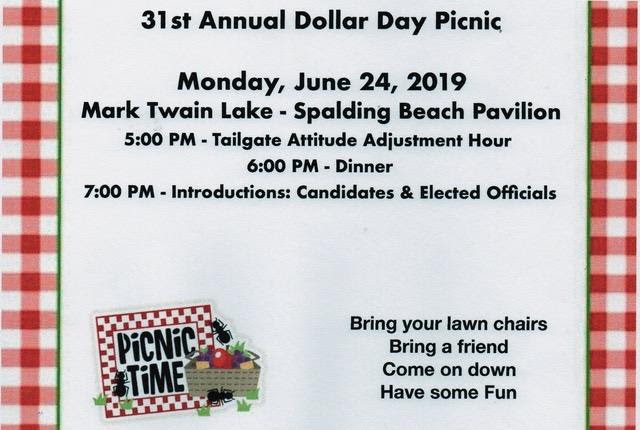 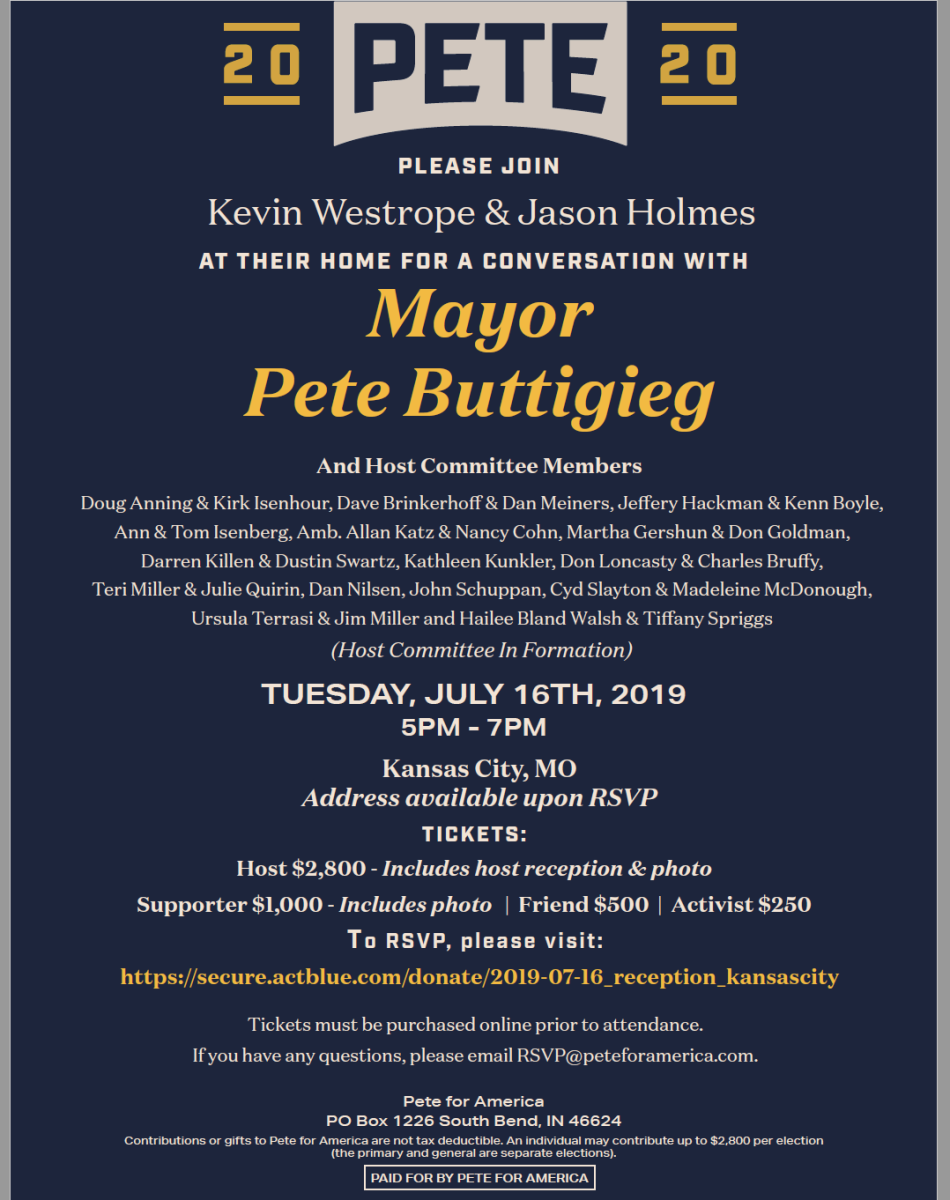 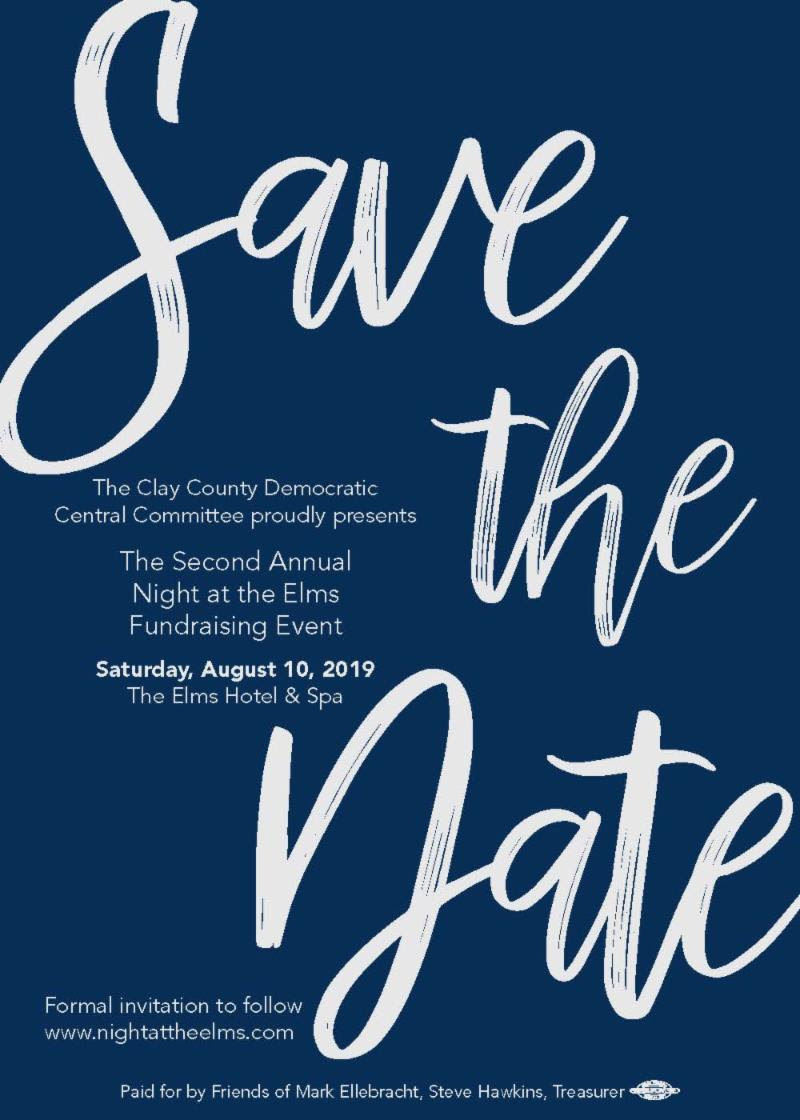